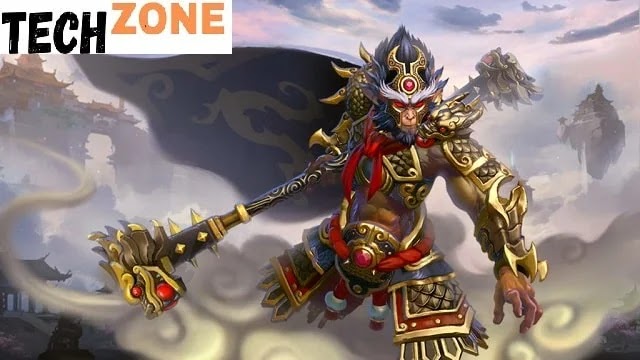 This list is prepared on the pickup basis of heroes by professional players in international events. Winning a game depends on your hero’s selection against your enemies, that’s why we compile this list with respect to winning percentage. Tier One Plus includes a high rate of game-winning heroes and so on for further tiers.

TI 10 Edition is the latest edition based on which this list is prepared. The majority of the tier heroes are old but some of the tier list heroes are introduced just before the start of the 10th edition.

The International 10 Edition is the biggest tournament of Dota 2 so far where 144 matches have been played and Dota 2 heroes i.e. Monkey King, Tiny, and Io were the most chosen heroes.

This list comes after One Plus heroes, but they remain prominent in all stages and have a more than 55% winning ratio.

Many names in the above mention list were very prominent in the 9th edition and still have a prominent position in the current event with a winning ratio of above 50%.

These are the last on our tier list have a winning rate of more than 45% and played a very active role in five players’ time at every stage. Get more information at the Official site of Dota 2.

Dota 2 heroes tier list will help you to select your heroes with respect to winning rato. Their winning percentage is above 45% and above all heroes remain prominent at all stages.